About one third of the world population is Christian, making it the world’s most common religion. Even in Japan, where most people are non-religious or Buddhist, there are churches here and there. Here’s a Japanese church that I photographed in Kushiro: Have you ever wondered why Christianity is so common? 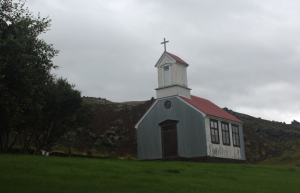 One reason is that Christian people believe in spreading their religion to others, and many Christian churches send missionaries to spread their beliefs. There are other religions, like Hinduism or Judaism, in which it’s less common for people to try to convert others to their religion. Missionary work is very common in Christianity, however, and that’s how the religion came to America. Explorers and settlers from Europe brought Christianity here when they first arrived, and today, missionaries still travel, as we saw last week when Jen wrote about her experience doing mission work in Trinidad. This is one way that a religion could spread to a new place.

In Iceland, the earliest people worshipped the Norse Gods. But back around the year 1000, missionaries brought Christianity to Iceland. Today, most people in Iceland are Christian, and one particular branch, the Lutheran State Church, is the official religion of the Icelandic government. On my vacation in Iceland, I saw churches everywhere. I saw big ones in cities: 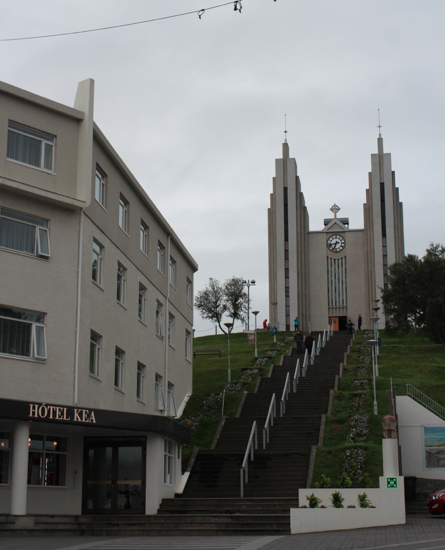 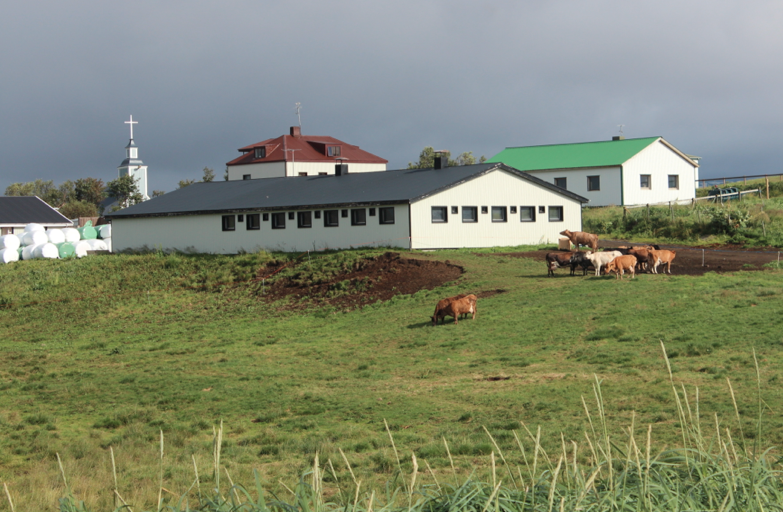 Most of the churches were white, but I saw black ones: And historic churches made from sod and grass: 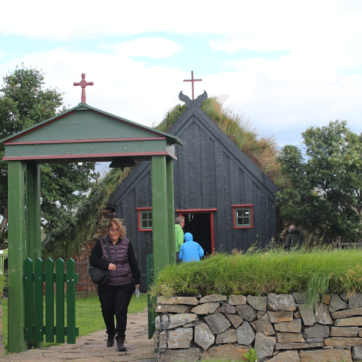 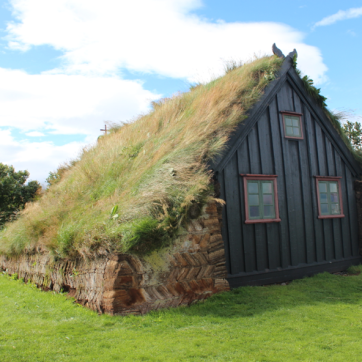 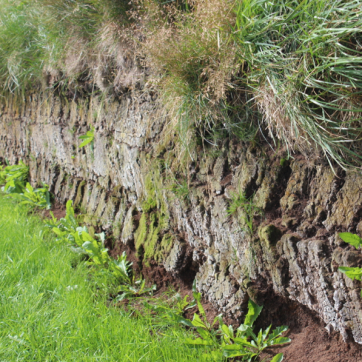 Because Iceland has so many country towns, many churches were tiny, with just a few rows of pews. However, there were giant churches, like this one in Reykjavik, with the biggest organ in all of Europe: 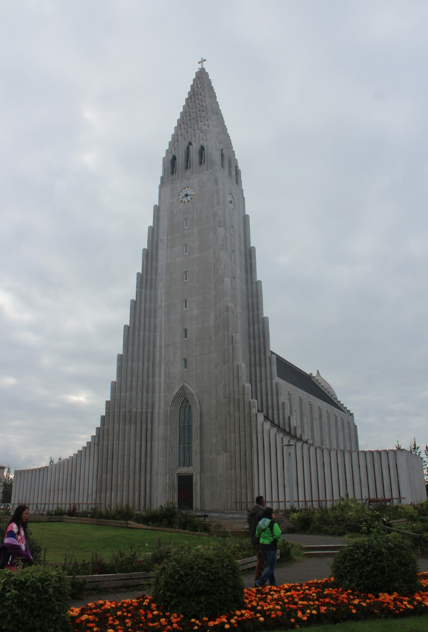 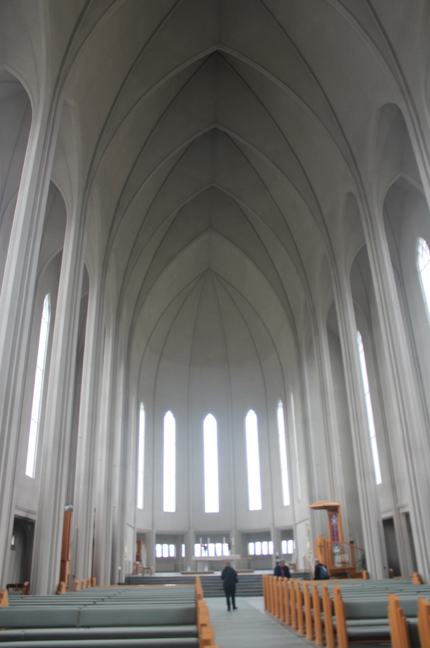 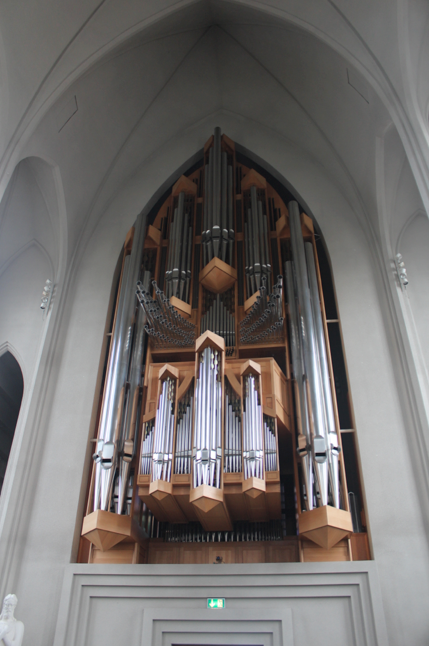 Inside the churches, I often saw beautiful artwork, like these images of the Last Supper: 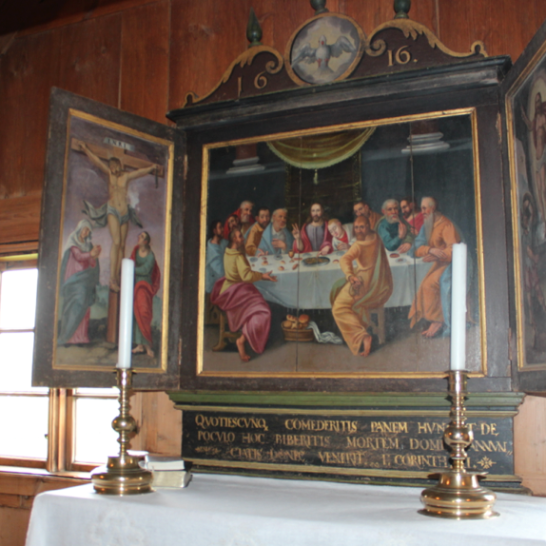 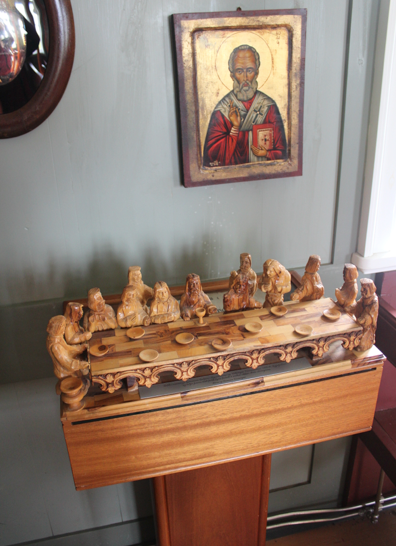 Whether you are Christian or not, Iceland is a wonderful place to check out some unique churches and see some beautiful architecture. It was a very interesting part of my trip!

If you’d like to keep learning about world religion, there are lots of posts on this site that teach about different religions and we even study world religion during our Holy C.O.W. (Cultures of the World) unit.

Check out our Sacred to Me, Sacred to You website, or posts here about our field trips to houses of worship, Orthodox Easter in Ukraine (Pysanky eggs and traditional foods), Islam and Christianity in Turkey (The Sacred in Istanbul), Buddhism in China (About the Lotus Flower, Lama Temple, and Jing’an Temple), or temples in Japan (the Giant Buddha and temple rituals). Enjoy!

Note: If you like numbers, here are some interesting ones. According to my favorite world facts site, Nationmaster, this is the estimated percent of people who are Christian: