Anyone who watches the news these days can’t help but feel some fear. How can people be so terrible? The world is a horrible, frightening place, right?

The crowded streets of Isanbul, Turkey

If you are feeling this way, I have one suggestion — travel. Go out and see the world. Maybe you’ll see some people and places like I’ve seen… 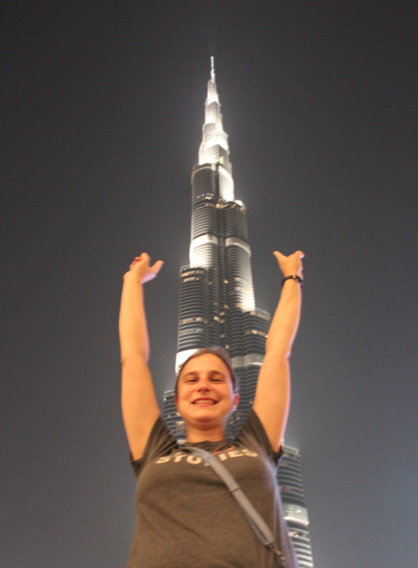 Me and the tallest building in the world (Dubai, the United Arab Emirates)

In Indonesia, I took a midnight ferry from the island of Bali to the island of Java to hike a volcano at night. It was totally worth missing a night of sleep, but I was definitely scared arriving in a new place under the light of the moon. 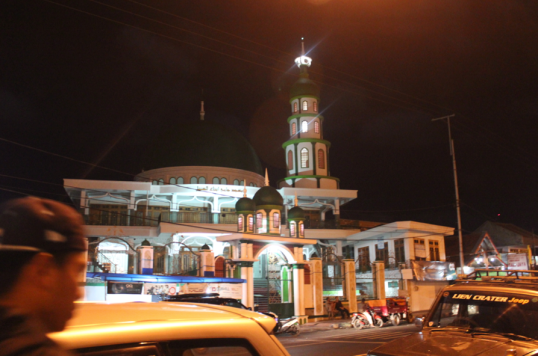 A mosque in Java, one of the first sites after getting off the ferry

There was nothing to worry about. Our guides were right next to us the whole hike up the volcano. When my foot slipped a little on a rock, they were next to me in a heartbeat, helping me navigate the next steps. The views at sunrise made it all worth the worry!

Me with one of our guides

In Mali, at first I was convinced that I’d get Malaria or some tropical disease. I lathered myself with bug spray every night and checked the corners of my mosquito net.

The room where I stayed my first night in Mali

After a few weeks with the host family with whom we were staying, I knew that I was being looked after. They made sure our food was safe, and that we had bottled water, local currency, and internet access. The little kids even helped us wash our underwear by hand. 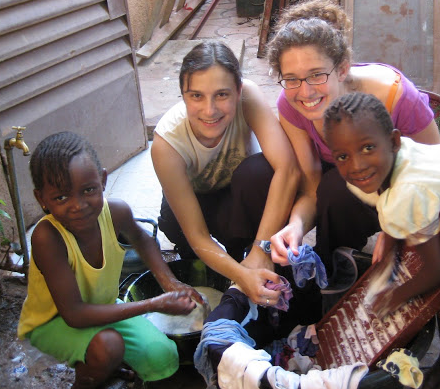 Getting some help with laundry

In Lahore, Pakistan, I was told not to go out by myself, even during the day. Only nobody told me that until the day AFTER I went out shopping on my own. 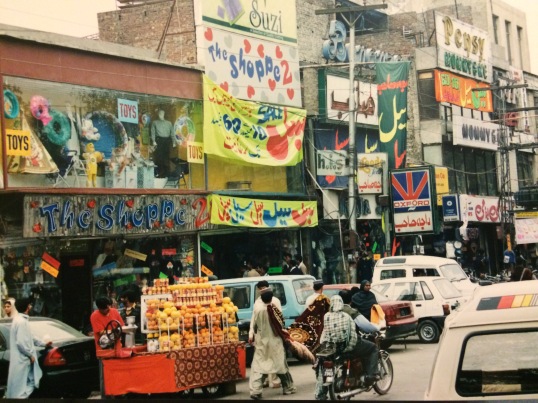 I didn’t have any problems, though. In fact, this salesman asked me lots of questions about why I wanted to buy Muslim prayer beads to show my students. He ended up giving them all to me for free! And then I bought a shirt from another person who insisted I come into his house to meet his family and have tea!

The nicest salesman ever (who wouldn’t take my money!)

In Istanbul, Turkey, I was pretty confused riding public transport. People warned me to stay away from crowds, and then I ended up taking this video while riding a bus that got mixed up in post-game traffic.

Don’t worry — I was fine. Everyone I met in Istanbul went out of their way to be friendly to me. People on buses scanned their cards to give me free rides when they saw I wasn’t a local. A random travel agent introduced me to a public school teacher who invited me into his classroom.

I could go on with more stories from more countries. The images and stories on this blog entry all have one thing in common though. They are all from countries where the vast majority of the population is Muslim. 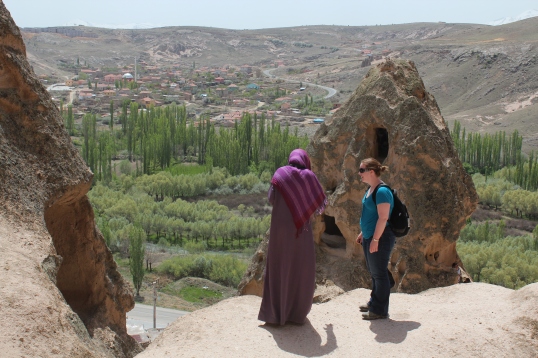 I know I’m just one person. I can’t speak for everyone, but personally I’ve found Muslim countries to be some of the most friendly places in the world. As far as I can tell, they are the most focused on hospitality compared to other places I’ve traveled in North and South America, Africa, Asia, and Europe. Please don’t get confused and think that terrorists are representing Muslim people. Islam is a religion that teaches peace. 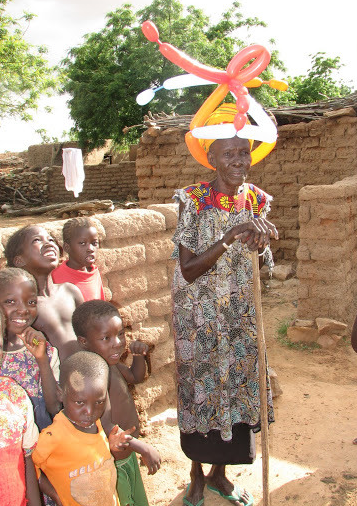 So the next time you feel afraid, remember that 99.9% of the world’s people are kind and good to others. If you don’t believe me, go find out for yourself.