The Stories Behind Our Food

It’s all too easy to wander the aisles of the grocery store and pick out our favorite treats without stopping to think about where our food comes from.

Unless you’re in another country. Wandering the aisles of a Japanese grocery store was like being a baby out in the world for the first time. Everything looked new and exciting. 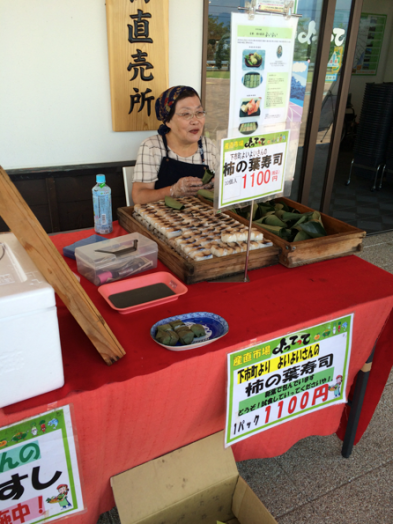 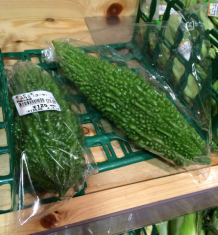 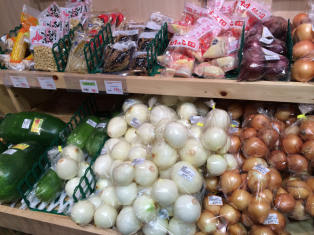 The more time I spend in other countries, the more I appreciate how complicated it is to make food. Let’s take rice for example. You’ve probably eaten it thousands of times, in all sorts of varieties. Here you can see it pictured in a traditional Indonesian dish called Nasi Campur — basically, there’s always rice in the middle, with a bunch of little side dishes around it.

Have you ever stopped to think about how rice gets to your plate?

This past summer, when I traveled to Indonesia and Japan, I got to see rice being grown. Did you even know that rice is a plant? I always think of it in the bread category and not so similar to my vegetables. Sure enough, when rice is growing, it looks like little seeds on very green blades of grass.

Rice needs a lot of water to grow, so people set up complicated irrigation systems to get the water to the fields. The rice paddies, as they are called, are absolutely beautiful. 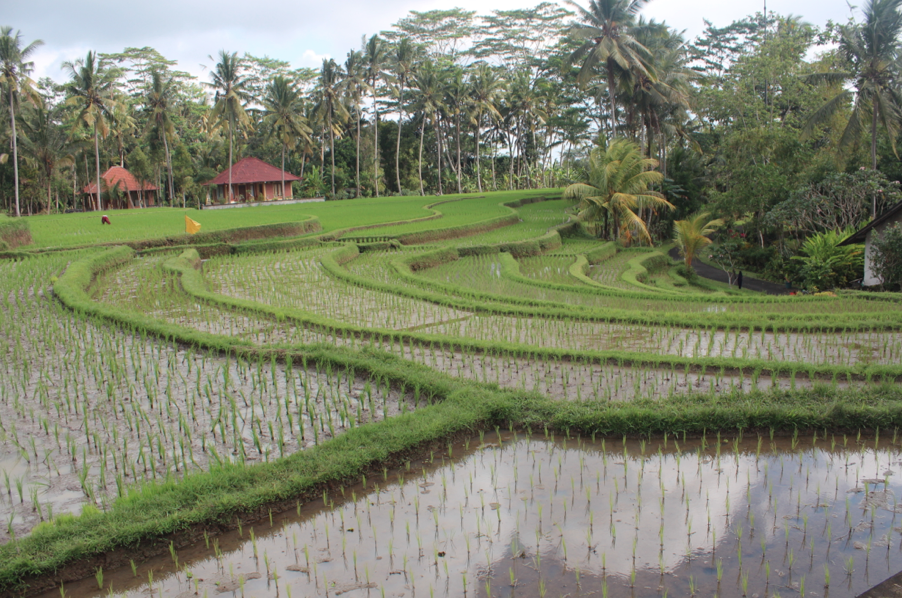 These photos were taken in Ubud, Bali, which is actually a very busy, traffic congested town. However, if you walk off the main road, pretty quickly you’ll find yourself in a place like this: 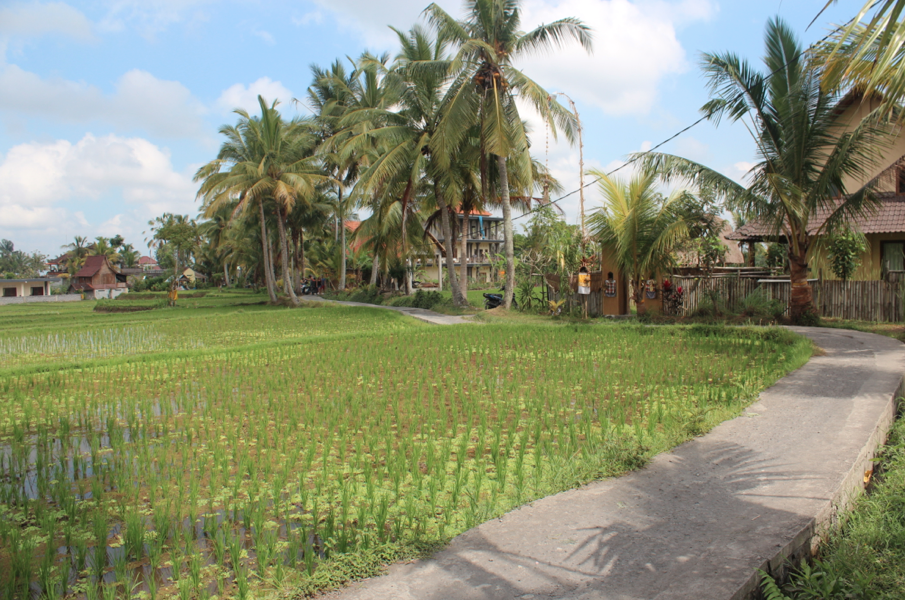 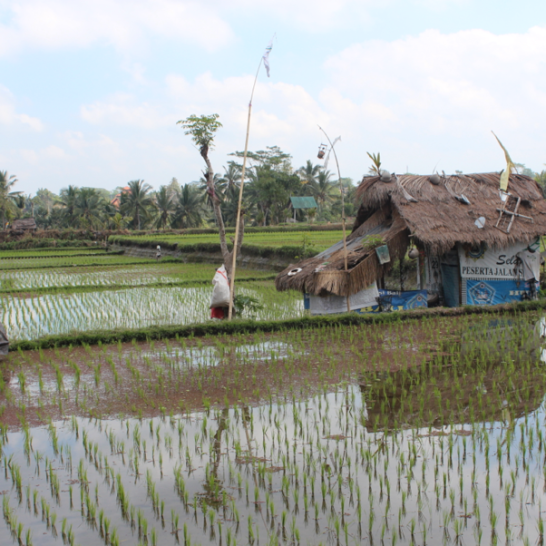 …and resources for tourists.

One minute, it felt like the middle of nowhere. And then, there was a restaurant that served fancy smoothies and yummy Indonesian food. What a view!

I really didn’t know what I was looking at, but I wandered into the fields and saw all sorts of trenches for directing the water. Some were made of dirt, and some were made of stone. These were clearly used to irrigate the fields. 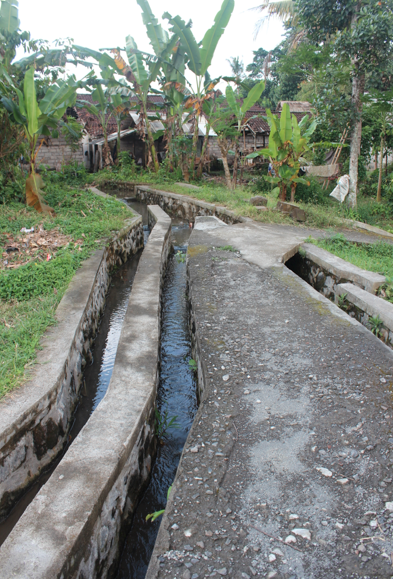 Each field section appeared to have a temple that accompanied it. I imagined that it was the local way of wishing for a good planting season. Balinese people are mostly Hindu; pictured below is a Hindu god named Ganesha. It looked like a lot of work to get the crops ready to be harvested.

It looked like people cut the rice stalks by hand. These fields were huge, so I’m sure it took days.

And then they had to dry the rice out, sometimes in their driveways! 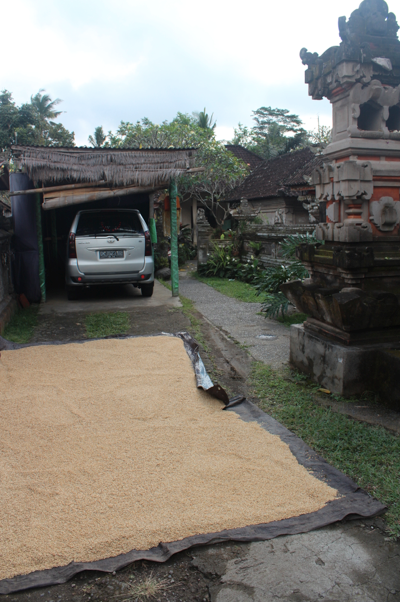 Wandering around, I learned a lot just by observing. In Japan, I even wandered into a store that had a rice mill in the back. Here’s a little video that will give you a better sense of what it was like.

I’m no expert, but the amazing crew at Projectexplorer.org put together this fabulous video about the process of making rice. They filmed it in Malaysia, but a lot of the images look like what I saw in Bali, don’t you think?

So, the next time you eat some rice, remember how much work goes into making it. This is probably true for all of the foods you’ll gobble up on Thanksgiving, if you celebrate this American holiday.

What went into making your mashed potatoes, cranberry sauce, and stuffing? Did your turkey get transported like these chickens in Bali?

When I looked into their eyes as we drove by, I didn’t want to think about it. But then again, seeing our food being made up close helps us to be grateful for what’s on our plate.

A quick meal in Japan, ordered on a computerized machine

And at least for one day, remember all the people who made it possible for you to eat. Remember the different landscapes all around this planet that made your meal a reality.

Rice fields in Japan (photo taken out the train window)

You might be eating a bunch of local food, but some of it probably traveled far and wide to get to you. Now that’s something to be thankful for.

Note: Want to learn more about the Thanksgiving holiday and what it’s really all about? Click here to check out a fabulous interactive website about the first Thanksgiving, made by Plimoth Plantation.