Can’t get away this week? Try out some virtual travel! 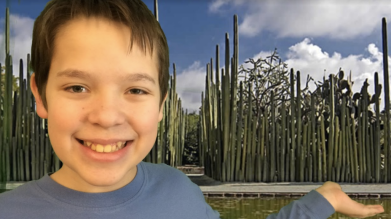 When studying world geography, I often describe what we do in class as “virtual travel.”

If you walked into the room last week, you would have seen students fishing through guide books, planning trips to all sorts of exotic destinations. Thanks to my local library, I could stock the classroom with a whole travel section. That’s because for their most recent assignment, students were assigned to groups, and they needed to work together to plan a trip to their assigned country. Easier said than done! Each group rolled dice to determine their budget, and collaborated on map making. They worked together to choose which cities to include as stops on their trip. 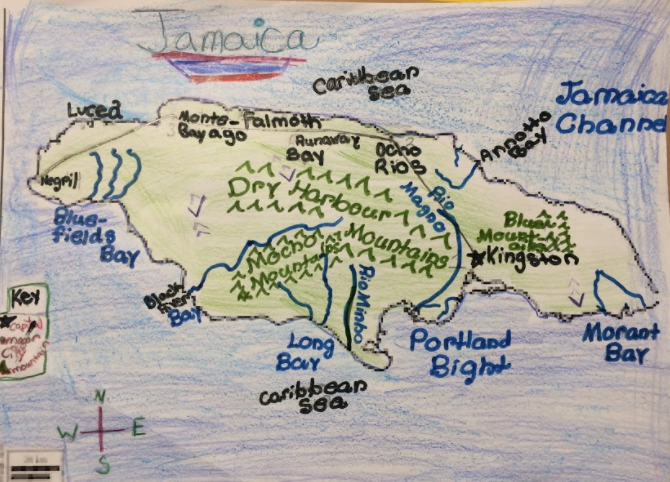 Each student then planned at least 3 activities for their stop on the journey, and they had to fit within their group’s budget. Some students even converted costs into the local currency of the country being visited. 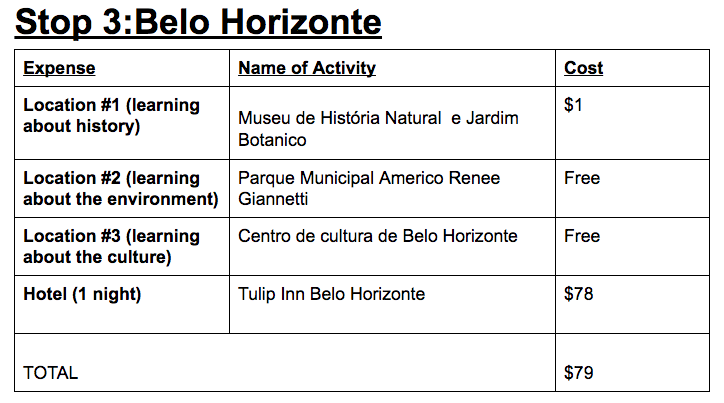 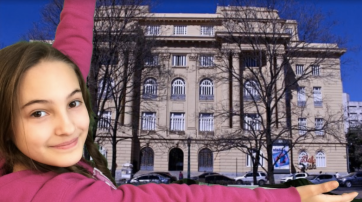 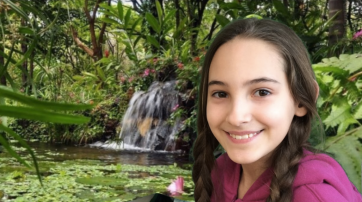 If you haven’t already figured it out, we used a green screen app to take pictures as if the students were really there. Read some excepts from their “trips” and you won’t believe that the students never actually got on an airplane:

From Aquario do Bonito in Brazil: 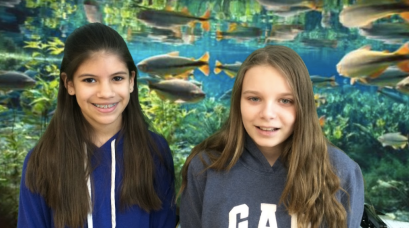 “I woke up early, got ready and hopped in the car. I wanted to get there early to beat the crowds. We got there and I was invited in by the tourist guide who spoke English. He gave me a presentation of what we were going to do and where the bathrooms and the souvenir shop was. I was very excited. First we went to the stingray tank he offered me to touch them. They were very slimy in my opinion but it was still very fun. After that we went straight  to go snorkeling. I got my bathing suit on and then the guide showed me how to use the mask and the actual snorkel itself. The guide said that the snorkeling takes 45 minutes to 1 hour. After it was done all I could say that it was so fun! I really wanted to go here because I love learning about environment and I thought it would be very important.” 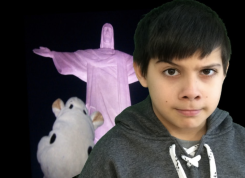 “My last stop was Cristo Redentor. We had to hike up the mountain to the statue but it was worth it. The view of Rio de Janeiro  was beautiful but the statue was better. This statue is historical because it’s been there for 86 years and people pray to him. Overall, I loved all these activities and I would strongly recommend them.” 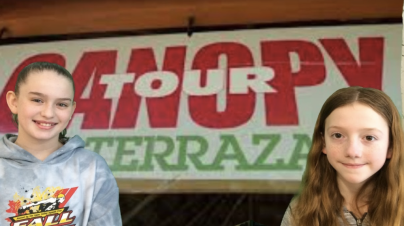 “I woke up early to beat the crowds and check out the Canopy Tour. When we got there, we were approached by people from our hotel saying that we get a special because we are staying at Hotel Moka. Then we saw a guy named Kevin who was suspended in the air 25m from steel cables. We went one at a time Me (Sarah) going first, Keira going second, and Daniel going last.  We finished our course and it was so beautiful I would go back in a heartbeat. After we left we went out to lunch before going to the Museum.”

From Playa Caracol in Cancun, Mexico: 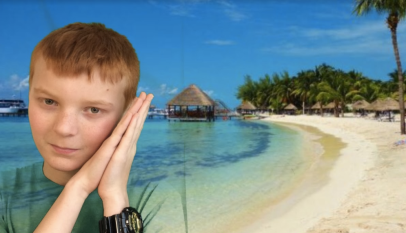 “Apparently locals call this specific place the last “real beach.” I instantly fell in love with the beach once I stepped on the soft sand and saw the beautiful crystal clear beach. In fact I think the water was the clearest i’ve ever seen! I laid out all of my beach things and the wind was warm but not too cool. Perfect. I noticed a little building that had a sign on it: Wind surfing for anyone, any level. I walked over savoring the best beach i’ve ever been to. The first time I did my first run of wind surfing it was a little difficult at first. When I got the hang of it I realized you just have to have good balance and direct the board in whatever direction the wind is going. I loved the beach even more when I accidentally fell in a couple times. The combination of the warm wind and coolish water just made my day even better. For a second I was wondering weather I should just put the board away and stay in the water all day but i’d have plenty of time to do that later, so I kept going with the windsurfing.  Part of what made the beach so good was that there was a band playing at one of the hotels at the beach, so you could hear it while still at the beach and the restaurants looked so good.  I also noticed that there weren’t a lot of people there. Something else was that there weren’t a lot of rocks or seashells by the sea shore. (it’s supposed to be a tongue twister ;)) I looked at my watch, 14:38. Gotta go. Sayonara beautiful beach.” 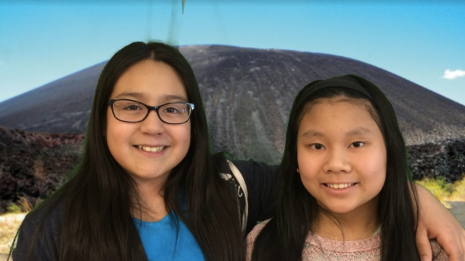 “The last thing I did was volcano boarding. They gave us instructions and equipment, and than I was up 726M and more so I could see everything below me, I could see a blotched of green below me. It was was beautiful! The landform is  pitched black, so it felt like I was an astronaut and I was on the moon. I learn that the volcano erupted before in 1850.  This place is important enough  I wanted to visit because if you love surf boarding down a snowy hill then you’re going to enjoy surfing down a volcano.” 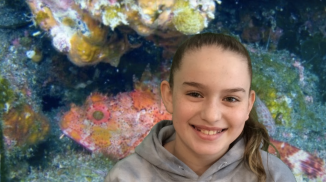 “We went to the La Aguja Dive Center first so we could do the early morning dive.  I learned about the coral, plants, and animals that live around and in the reef.  Also I saw shipwrecks from a long time ago.  I even got to go inside one.  I never knew how cool coral walls could be.  I also learned about the invasive species that are killing off the coral and other plants on the cuban coast.  We were in a medium sized group, just about 10 people.  I visited the La Aguja Dive Center because I wanted to learn about the environment under the sea and learn about the animals, coral, and other plants in Cuba.”

There were so many more exciting trips planned, but unfortunately, this blog entry would be way too long if I included all of them. Students “went” to all sorts of cities and towns, some of which I’ve now added to my list of places to visit some day: 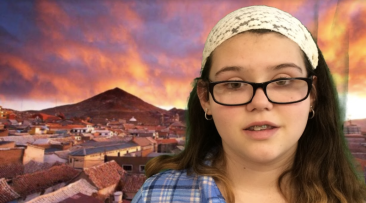 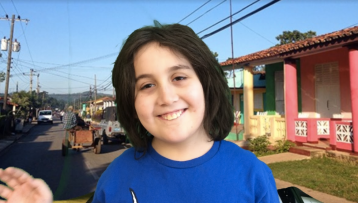 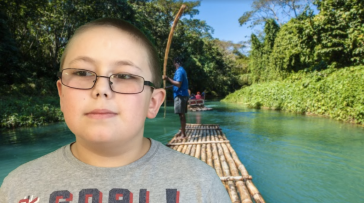 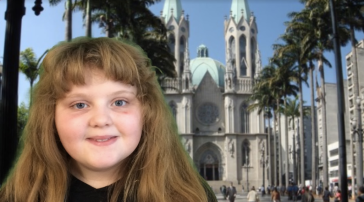 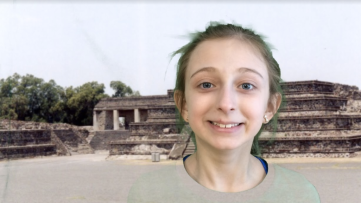 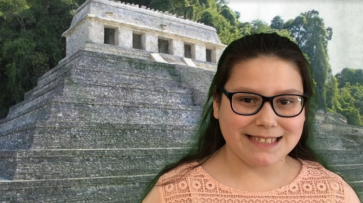 And many students wanted to hit the beach! Students learned that travel can be a lot of fun, and each itinerary highlighted the student’s unique interests and personality. 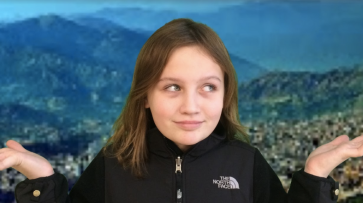 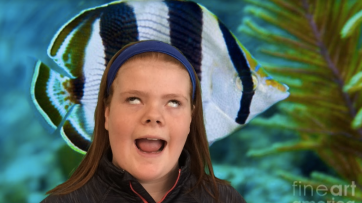 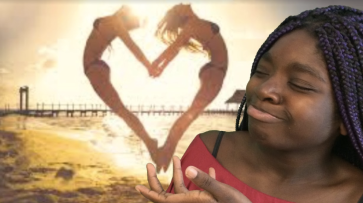 Now you know — if you can’t afford to leave the country, try out some virtual travel. If you do decide to book a trip, I know some students who can give you some advice.