Watching Out for the Little Guy: Critters of St. John

It’s cold here in Massachusetts. It’s hard to believe that just days ago, I was on the beaches of St. John, in the U.S. Virgin Islands. It was stunningly beautiful. 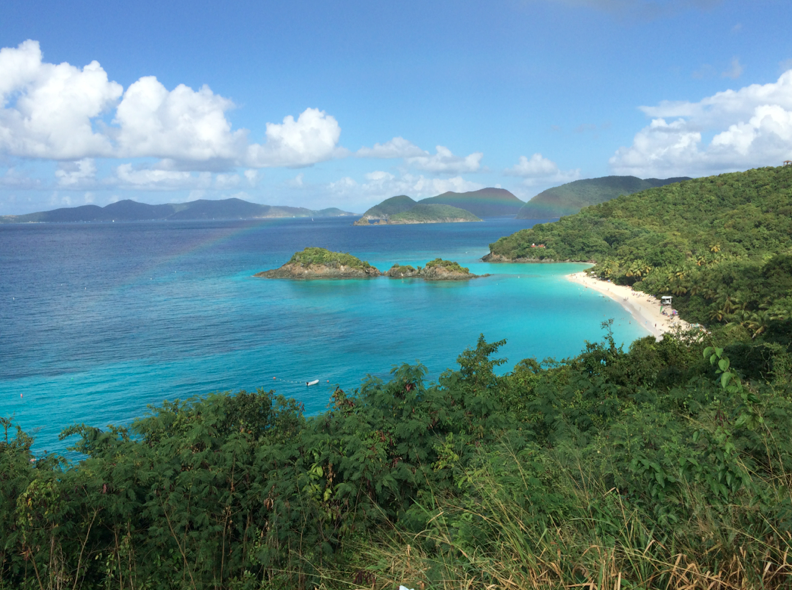 I did manage to avoid the internet for most of the trip (though I did cheat a little). It was a different kind of winter vacation than I’m used to. 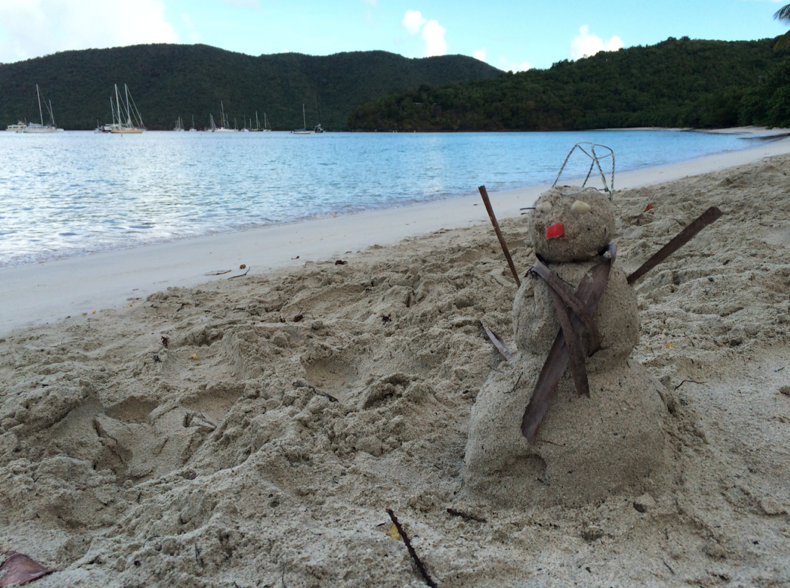 While there’s a lot that I could write about, I want to start with the creatures. I don’t have an underwater camera to show you the colorful fish, eel, squid, and sea turtle I encountered while snorkeling. Those were awesome.

Some of the animals we saw were less cute. My friend and I camped out in a platform tent, just minutes from the beach. In the woods, we got to “meet” lots of little bugs. It was… an adventure… to have to pick a dead cockroach out of our cooking pot on the first night. 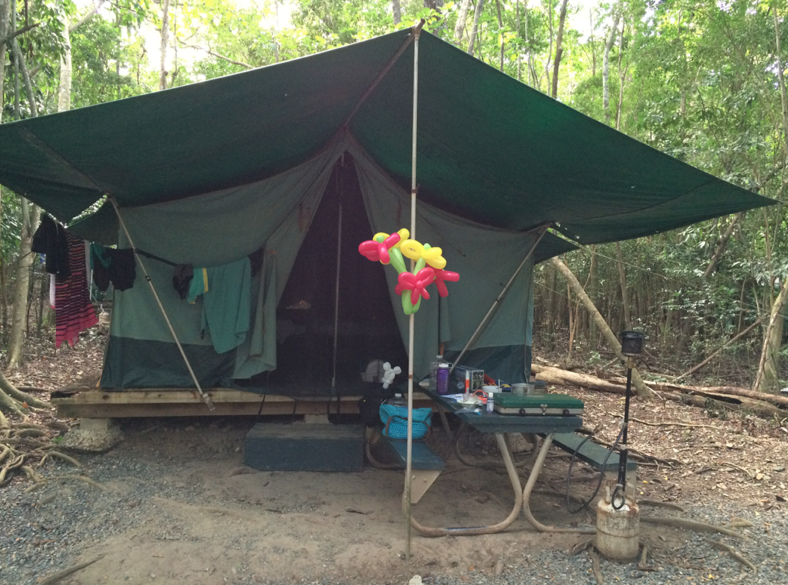 We did get used to the bugs, and even made friends with them! The video below shows my favorite bug experience. I watched this guy for a looooong time.

Any guesses what’s going on there? I believe he or she is a katydid.

There were so many other animals to check out on land — the island is full of deer, wild donkeys, and mongoose. Actually, a mongoose attacked our snacks while we were snorkeling, which was not ideal. If you haven’t seen a mongoose, they are sort of like ferrets, and they wander around like squirrels do here. What’s different is that they live underground, not in trees. If you look up at a tree, you are much more likely to see one of these.

Do you know what that is? It’s a termite mound! There are other interesting critters in the trees, such as these little lizards.

We read on a poster that the male anole lizards do “push ups” when they want to impress their lady lizard friends. We saw that a bunch of times! Check it out:

There were many other interesting animals. Some were familiar, and seemed harmless. 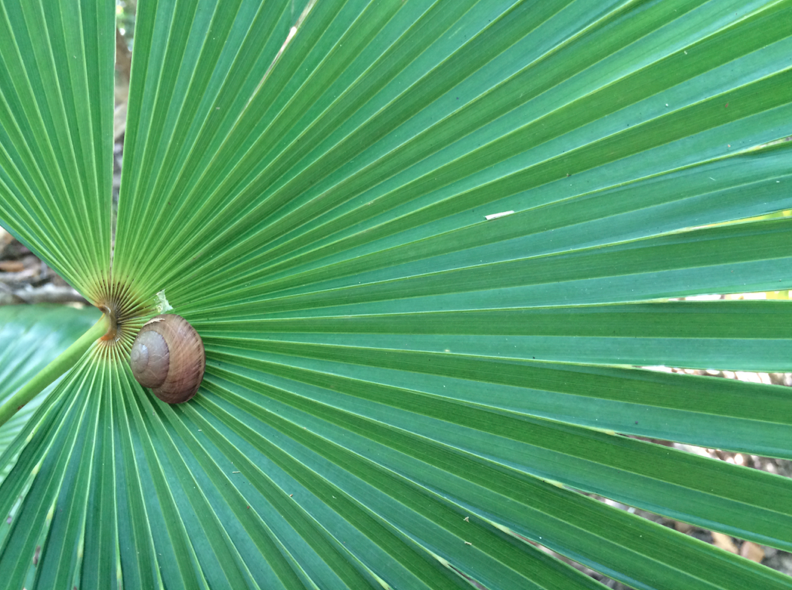 Others seemed not so friendly, so I steered clear. 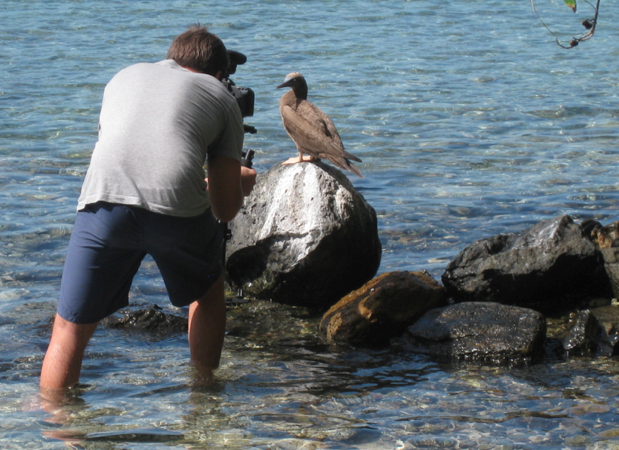 Other animals put on a show for us, like pelicans who dived into the water to catch their dinner, or the fish that leaped out of the water like I’ve never seen before.

All in all, St. John was a magical place to be for the end of 2014. As we start off a new year, I’m hopeful for more adventures in 2015. Hopefully, I’ll remember to appreciate the views, but also keep my eyes peeled for the little surprises that might end up around any corner. Those little moments are often the ones that make us smile the most.

Wishing all of you many adventures in 2015!